At the end of January 2011, our group went to Jewish Museum Berlin, located on Lindenstraße 9-14, to visit the special exhibition of “YOU’VE COME TO A FAMILY OF PERFUMERS” which introduced the history of cosmetic companies Scherk and Dr. Albersheim. The reason we participated in the interesting exhibition is that the building we are working in was the headquarters of Scherk. Knowing the history of our working place and the tradition of cosmetics manufacturing in our building is pretty exciting.

Scherk was established in Berlin by a Jewish, Ludwig Scherk, former employee of Dr. Albersheim. In 1920s, Ludwig Scherk extended the business beyond Germany's borders and established an international network. It was the great time of Scherk. Famous "Mystikum" powder compact (Fig. 3) were the one of Scherk product hits at that time. Meanwhile, the Scherk factory (Fig. 1), which is the building of our institute, was built by Fritz Höger, who also built the "Chilehaus" in Hamburg, in 1926.

Because Nazi took the power, Ludwig Scherk was forced to sell his company to Schering AG in 1938. After the war time, Fritz Scherk, son of Ludwig Scherk, returned to Germany in 1950, applied for compensation from Israel and bought the company back from Schering with an announcement "Scherk is back". Fritz Scherk continued the family-like business culture his father had begun until he sold the firm in 1969.

In 1974, building-holder Freie Universität Berlin built a new extension with the same style as the old one. (Fig. 2) On the 80th anniversary of the building, for memorization and gratitude for Scherk, a memorial plate “Gedenkplakette” was set up on the front door of the building (Fig. 4). 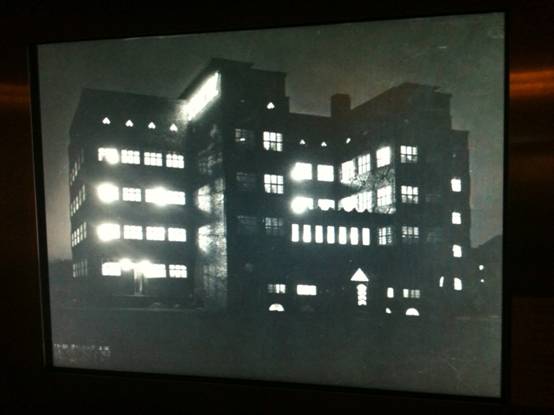 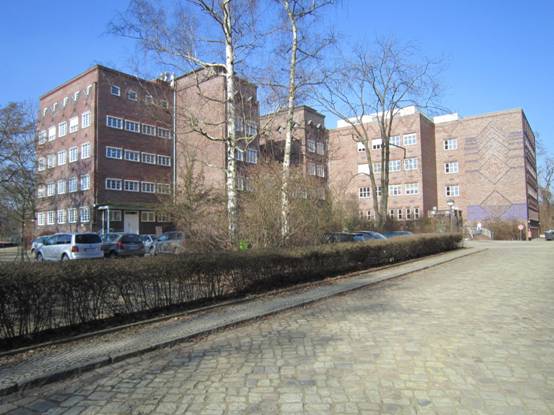 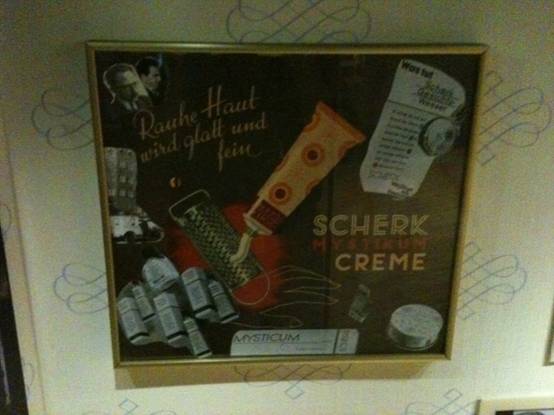 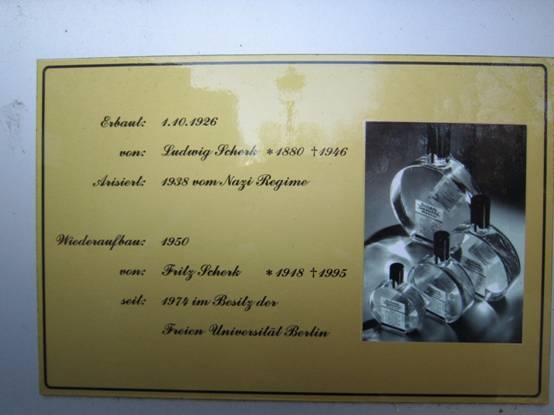 Fig. 4  Memorial plate “Gedenkplakette” on the front door of the building